UPDATE: GIRLS TEAMS DO NOT HAVE TO BE MADE UP OF PLAYERS FROM SAME SCHOOL.

Boys Teams must be made up of players from same school (4th and 5th grade teams can combine with other elementary schools as long as they feed into the same middle school.

Youth Basketball Rules of the Game:

TEAM STRUCTURE: Players on the team must be from the same school or their combined schools (4th/5th Grade League) must all feed into the same middle school program. Completed Rosters must be submitted before first game. Changes to the roster after the first game may only be done with prior approval by league manager and for extreme reasons such as injury.

TEAM ENTRY FEE: Team fee is $500 ($530 with tax). $150 is due as a deposit at time of registration with balance due before first game. No gate will be charged for watching the games. Team fee covers ref fees.

GAME STRUCTURE: Each game will consist of 18 minute halves, running clock, only stopping during last 90 seconds of each half for fouls, out-of-bounds, dead balls, and free-throws. The clock will stop at timeouts (1 full timeout during first half, 1 full and 1 30 second timeout during second half).

GAME TIME: Each team will provide to the official scorer's table its numeric roster, along with the starters for the game. Teams will be asked to provide a clock keeper and someone to track fouls. Only one person needed for each position.

SPORTSMANSHIP: All players, coaches, referees, fans and others are required to show good sportsmanship at all times. This includes before, during, and after any event. Those in violation will be asked to leave. Coaches and Players ejected from the game must sit out the next game. Anyone who is ejected from a game must meet with League Manager before being allowed to return.

UNIFORMS: Each team is required to provide their own uniform. Be prepared with two different colors if possible. Each uniform must have its own unique number.

SCHEDULING: Schedules will be released at least two weeks prior to the season opener.

REFEREES: Referees will be provided by the league.

PRACTICE TIMES: There will be a two week period (December 7th-18th) during which Bluegrass Sportsplex will provide free half-court space for your teams to run 1 hour practices. These times will be provided based on court availability. Once the season has started half courts will be available for rent at a discounted rate of $10/hour. You will need to contact Bluegrass Sportsplex directly to schedule. (270) 982-7529.

Bluegrass Sportsplex has been built as a family oriented sports complex. No FIGHTING, ABUSIVE LANGUAGE, or any misconduct deemed to be detrimental to the family will be tolerated. Bluegrass reserves the right to immediately escort all patrons violating these rules from the facility.

Proper attire is required by all who enter the premises, both players and spectators. (Shoes / shirts, etc.)

Intoxicated persons will not be allowed to participate in any activity (i.e. game or practice) and may be escorted from the facility. This applies to both players and spectators.

NO FOOD, BEVERAGES or PETS may be brought onto the premises.

No DRINKING or LOITERING in the parking lot.

Players and spectators are responsible for any damages caused to Bluegrass property. Management intends to enforce all violations to the fullest extent of the law. 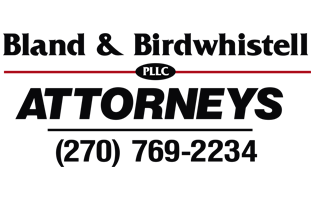 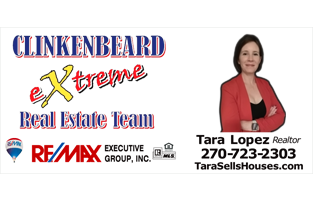 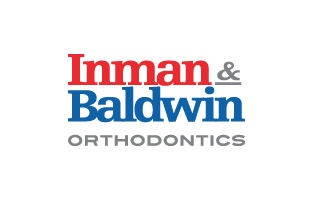 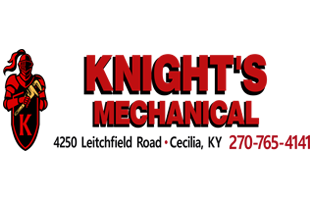 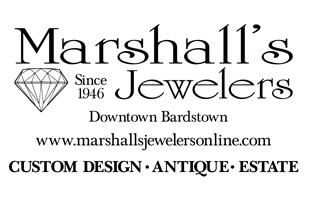 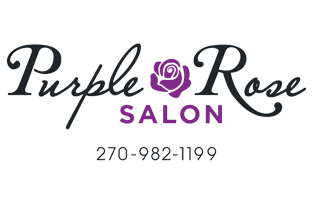 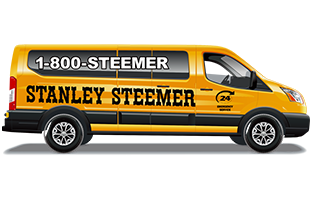 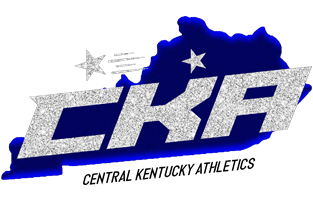 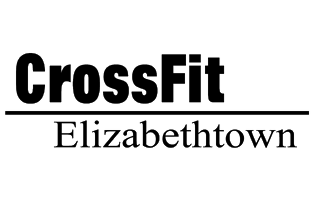 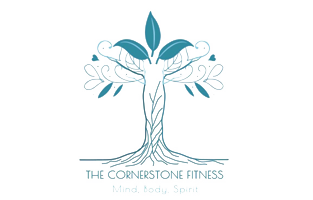 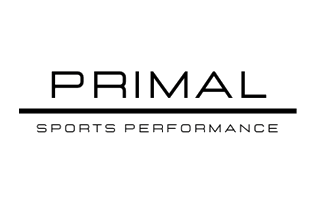